Stephanie is a proud graduate of The Institute of Organization Management in 2009. This is a four year course offered for chamber CEO’s through the US Chamber of Commerce. Classes included chamber finance, chamber law, boards and committees, volunteers, events, etc.

Stephanie began working in chambers during 2002 and found that her love of helping people be successful in business was rewarding and fun. She helped create the first Women In Business Group for the South Jordan Chamber of Commerce during the early 2000’s. As an Executive in the world of not for profits, starting a Women In Business Group was both a passion and goal to help other women in Utah see the opportunities they have before them and how to achieve them.

Stephanie’s position as President & CEO for the Murray Area Chamber of Commerce has allowed her to serve on the Citizens Advisory Board for The Orthopedic Specialty Hospital, The Adoption Exchange Community Board, is a member of the Utah State Chamber, The Murray Exchange Club, Jr. League CAB and The Executive Network Group. Connecting people and building relationships is key to being successful. Stephanie is always amazed at how connected we are in Utah, or as she calls it, ‘Small Lake City’!

When Stephanie is not helping with a chamber event, attending meetings or volunteering, she enjoys spending time with her daughter Reily (19) her husband Terry of 35 years, two Golden Retrievers, Fetzer and Basil and two Cockatiels, named Lido and Oliver. She enjoys working in her garden (she calls this ‘dirt therapy’), being outdoors and connecting with nature be it camping, boating, hiking, or birding. Stephanie has found that owls have a special place in her heart as they bring about protection, mystery, mysticism and transition.

Planning the Future while Building Relationships 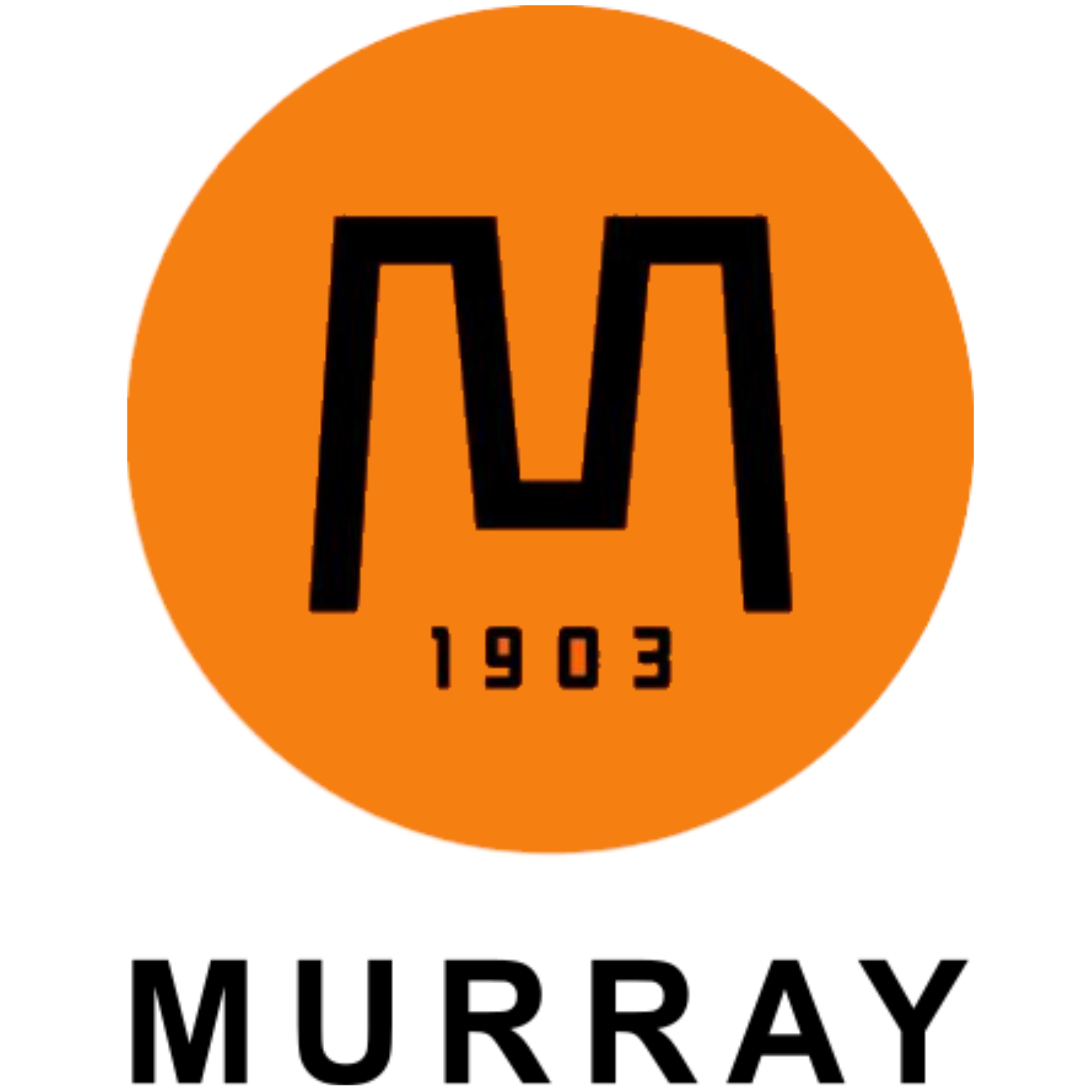 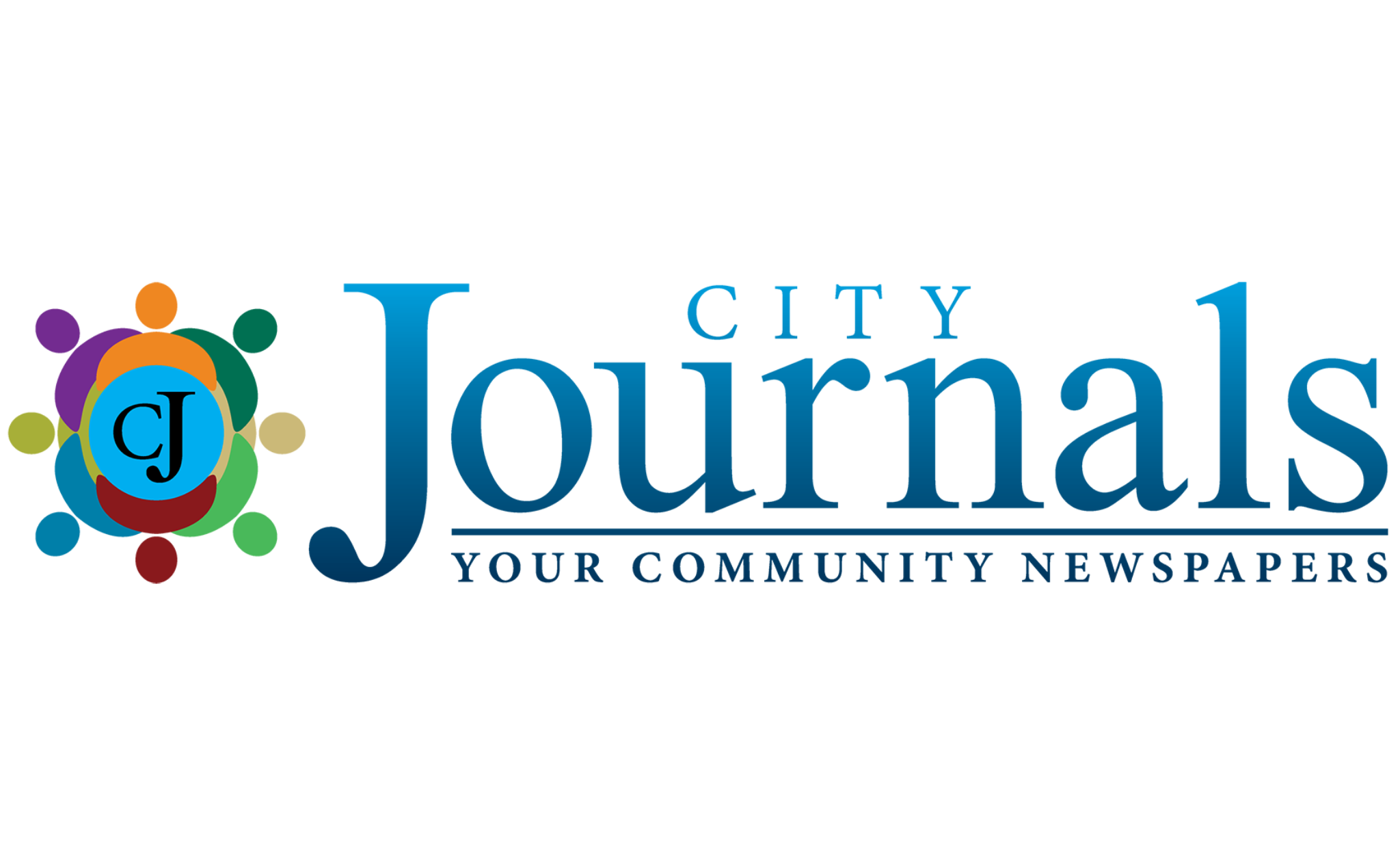 Show your support for the community.
Join the Chamber